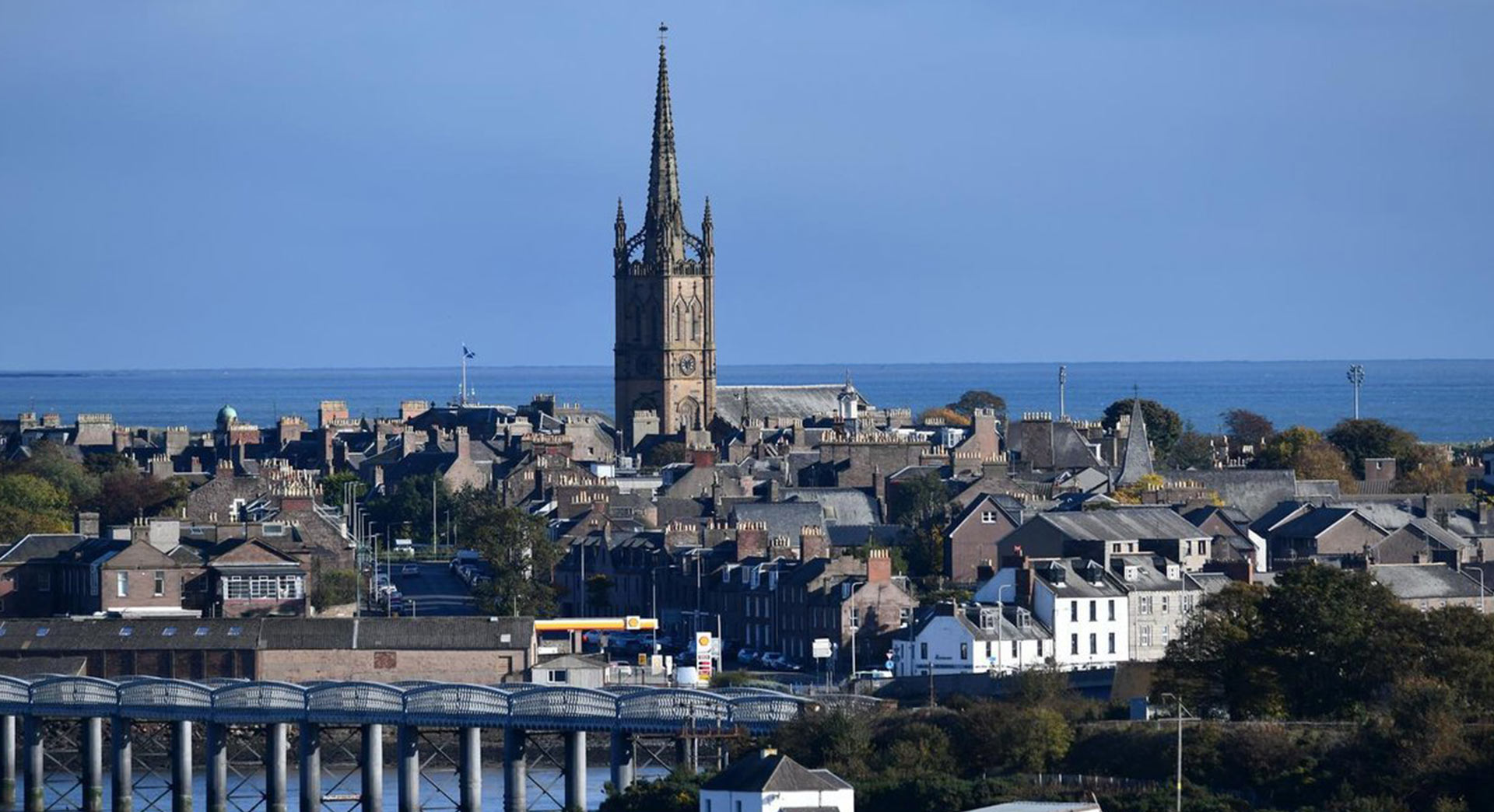 Montrose is a census-designated place (CDP) in Los Angeles County, California, United States. It is located in the Verdugo Mountains and bordered by Glendale to the west and La Crescenta-Montrose to the east. The town is known for its quaint Old Town shopping area and antique stores, with a small town feel supported by a population of just 20,192 as of the 2010 census.

Montrose is a great place to live, work, and play. It offers a small-town feel, yet is close to all the amenities of a major metropolitan area. If you're looking for a place to call home, Montrose is the perfect choice.

Montrose is nestled in the valley at the base of the Verdugo Mountains and the Angeles National Forest.

There are two mountain ranges around Montrose, California: the Verdugos and the foothills of the Angeles National Forest.

Montrose is conveniently located near Sunland-Tujunga, Glendale, Pasadena, Burbank, Altadena, unincorporated La Crescenta, and La Canada, each of which are just a quick five-to-ten-minute drive from here.

The area now known as Montrose was originally inhabited by the Tongva people, who later renamed the area Tujunga ("place of the old woman"). The area was part of Rancho Tujunga, a land grant given to Corporal José María Aguilar in 1839 by Governor Juan Bautista Alvarado. Aguilar built a ranch house here on the land in 1841.

In 1906, developers Louis and Horace Dart, Jr. bought Aguilar's ranch and subdivided it. They built a small shopping district on what is now Honolulu Avenue, and named it "Montrose" after a town in Scotland. The first streetcars arrived in Montrose in 1911, making it easier for residents to get to Pasadena and other cities in the area.

The original Montrose townsite was bounded by Montrose Avenue on the south, Descanso Drive on the west, Verdugo Road on the north, and Hampton Road on the east. The area was annexed by the city of Glendale in 1933.

Today, Montrose is a vibrant community with a small-town feel. It is home to a variety of businesses, including many antique stores. The Montrose Shopping Park, located on Honolulu Avenue, is the community's main shopping district.

The Montrose-Crescenta Chamber of Commerce, founded in 1958, is the area's primary business advocacy organization. The chamber sponsors a number of community events throughout the year, including the annual Montrose Christmas Parade, which has been held since 1960.

The Montrose Recreation & Park District operates a number of parks and recreation facilities in the area, including the John C. Fremont Park. The district also manages the historic Montrose-Crescenta Library, which was built in 1925.

The area is known for its great hiking and biking trails, including the Verdugo Mountains Trail, which offers stunning views of the Los Angeles basin. Other popular outdoor activities include horseback riding and picnicking.

Montrose is served by the Glendale Unified School District. The community is home to two elementary schools, one middle school, and one high school.

Montrose is located in the foothills of the San Gabriel Mountains, about 10 miles north of downtown Los Angeles. It has a Mediterranean climate, with average temperatures ranging from highs of 85 degrees in the summer to lows of 55 degrees in the winter.

Attractions in & Around Montrose